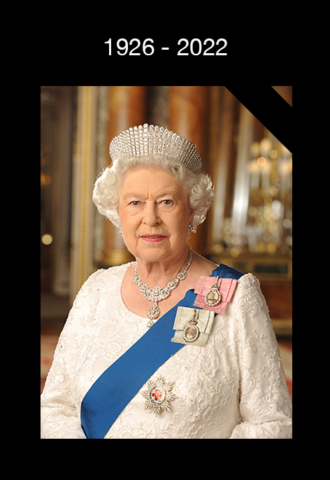 On behalf of Enstone Parish Council we would like to express our sincere condolences to the Royal Family after the death of Her Majesty Queen Elizabeth II.

The Book of Condolence, for people to sign, and the official photo of the Queen is on the Altar in St Kenelm’s, Church Enstone until 20 September. The Royal Household have also opened an online book of condolence – https://www.royal.uk/send-message-condolence.

Residents can lay flowers under St Kenelm’s tower, next to the Garden of Remembrance.

It is expected that the Queen’s funeral will take place on Monday 19 September and that this day will be declared a public holiday – to be confirmed by Buckingham Palace.