People across Oxfordshire are being thanked for their continued willingness to abide by the national roadmap rules that have allowed a gradual easing of restrictions during March and early April. This is reflected in the number of new cases in Oxfordshire, which although showing slight variations over the past fortnight, has now dropped to 33.1 […]

Buckingham Palace announces the death of HRH The Prince Philip, Duke of Edinburgh

Use of Recycling Centres over Easter 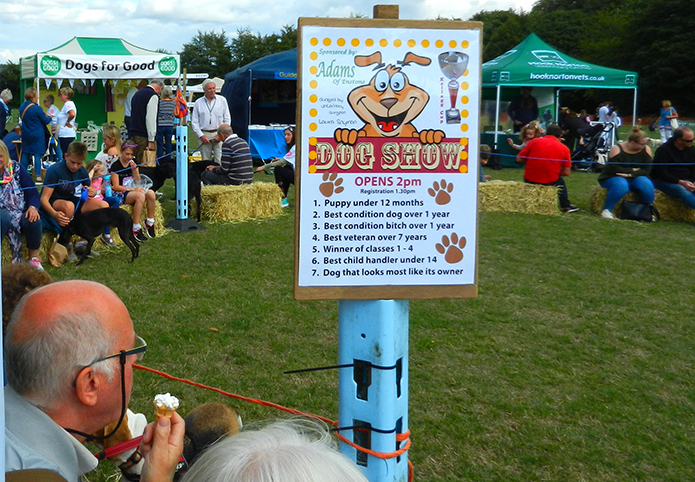 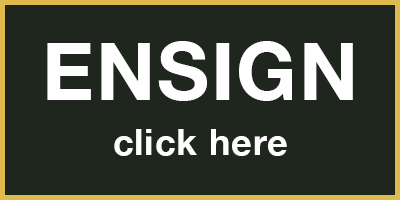